Scogger for Wii is a port I made of the “famous” Nintendo DS and PSP game Scogger I wrote months ago. 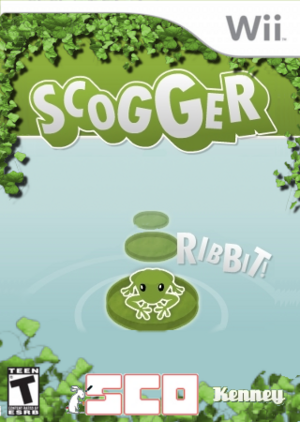 This game is almost identical to the original on DS, with the same levels (10 randomly chosen out of 100 available, so in each new game you get different levels!), except here you cannot use the stylus for obvious reasons. But you can take advantage of the Wiimote!

The only available directions the frog can move in are forward, left and right (no diagonals), with no jump distance limit!

Remember that the frog cannot go in the opposite direction to the last jump. You can press B on the Wiimote (or A on the GameCube pad) to restart the level!

Clear the stage to go to the next level (there are 10) or press (+) or START to go to the next one. This trick is only available if you type the so-called “Konami Code” (you know what that is, don’t you?) at the title screen (but with “B” and “A” on the NES pad replaced with (-) and (+) on the Wiimote, respectively). 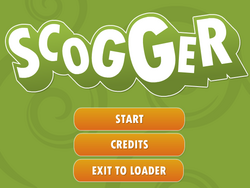 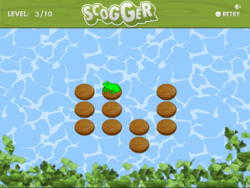