Splatter castle is a platform game for Wii, still in development. Use at your own risk.

Stuff that will be in next release

Ideas / Stuff I may or may not add

(If you have some ideas, feel free to put them on the talk page.) 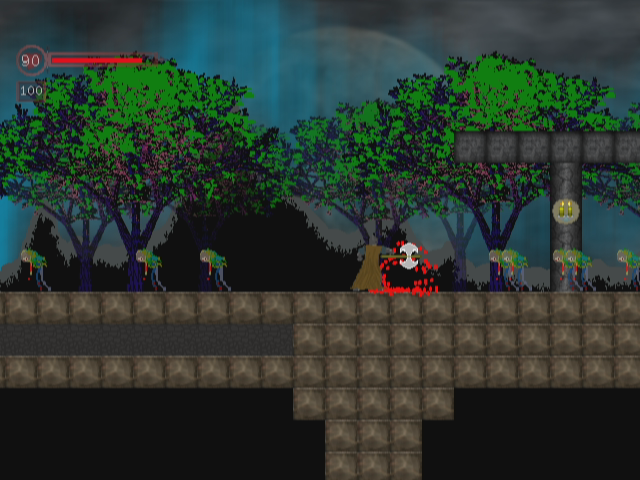 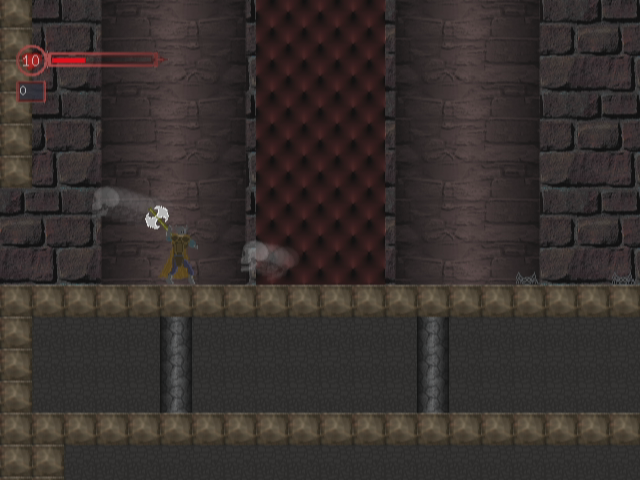 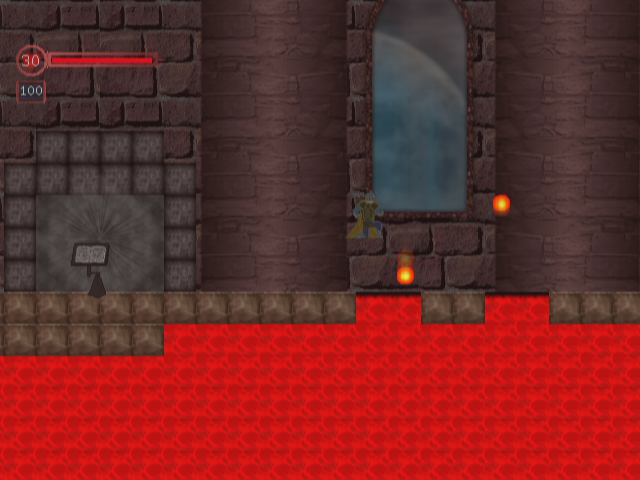