Difference between revisions of "Talk:Yahtzwii"

Excellent stuff! The file you linked to is the same as the original, although I think I found the one you meant by changing the 1 to a 2. No background in it though? The stuff below looks amazing; feel free to change as much or as little as you want. Might take a little time for me to add it all in though. Chris 16:56, 6 April 2010 (UTC) 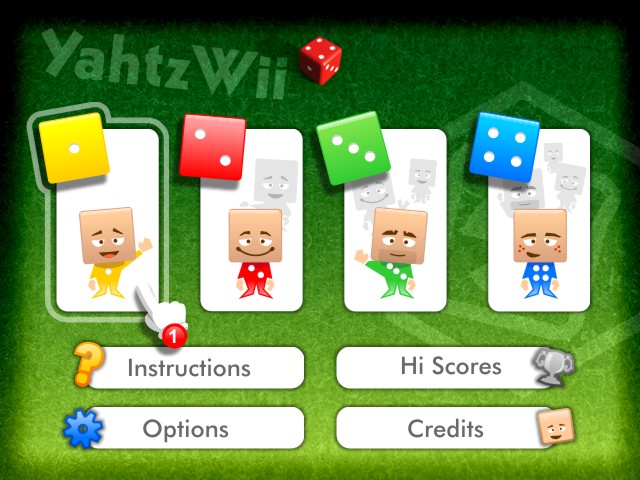 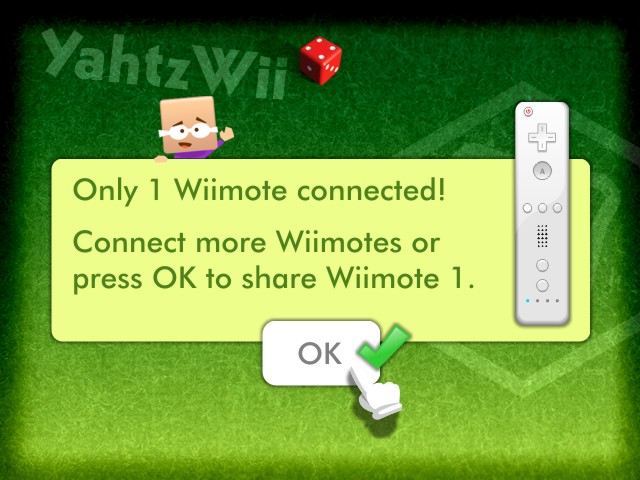