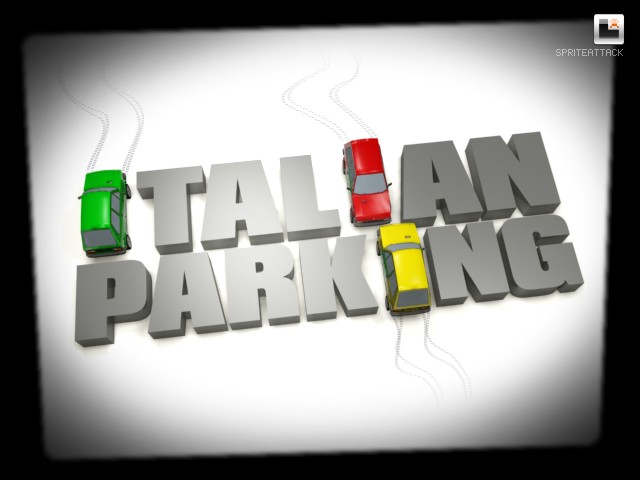 I was wondering if you are going to release the source for the latest version. Because I'm interested in the lightmap code. --Daid 17:02, 11 March 2010 (UTC)