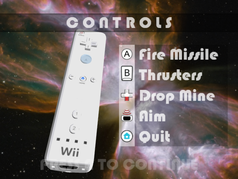 Version 0.70 is now released - see Changelog You can download latest version from the link provided or just run an older version of the game and it will ask if you wish to update. The update feature is available from in versions 6.0 and above.