(copy and pasted from the documentation)

Alien Puzzle Wii is a homemade puzzle game for the Nintendo Wii. The goal of the game is to get to the end of each level while collecting as many points as you can from the gems scattered throughout each level. The key trick to this game is the fact that once you start moving, you can’t stop (except for in certain cases which are talked about in the documentation). This requires precision as each level is scattered with TNT, which will explode on contact. Some of them move, some of them just sit there. Each level is unique, as is the rest of the game. Good thing you have three lives. And if you beat the level, you get to carry your score on with you to the next level. Thus, you can get amazingly high scores! You can play alone, or with a friend. Just be careful, if you collide with your friend, you both will bounce. And don’t worry, if you don’t want to play the actual game, you can always relax to some nice music via the built in mp3 player, which can be accessed by pressing the “home” button on the Wii controller. While you’re doing that, you could also make levels in your own paint editor, without even having to learn how to draw! (Described in the documentation) And with the online shop, you can download new levels for absolutely free.

Documentation can be found here

The rest of the downloads are to the right, if you have any questions or issues about this game, please email me at GEMISIS 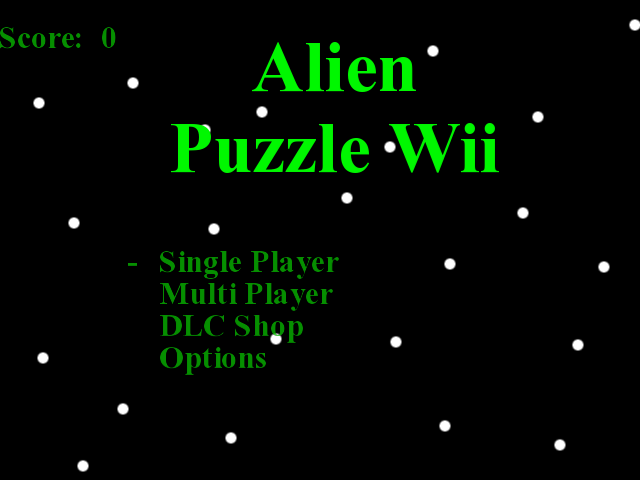 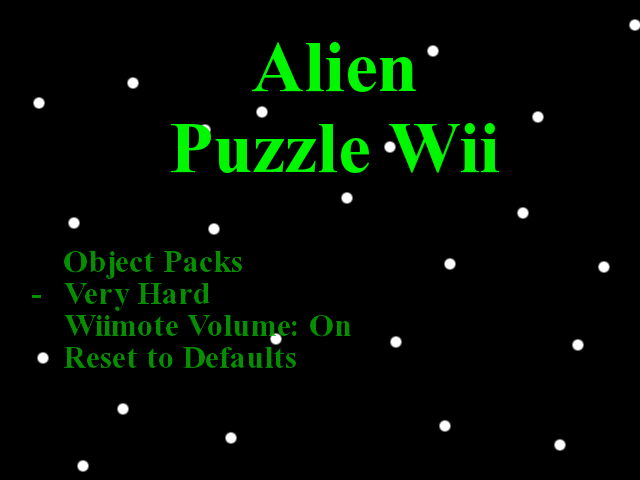 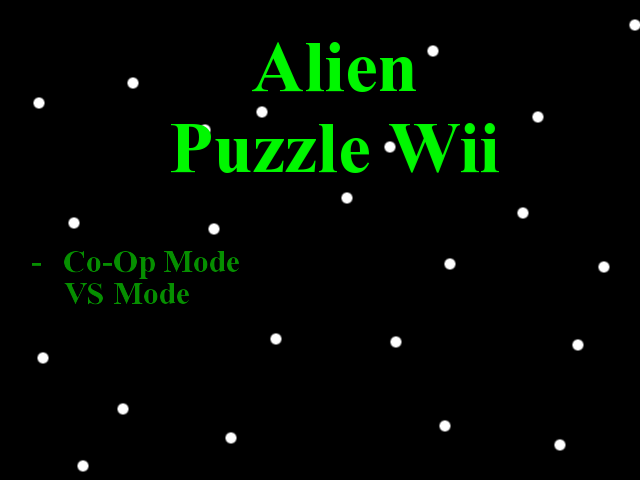 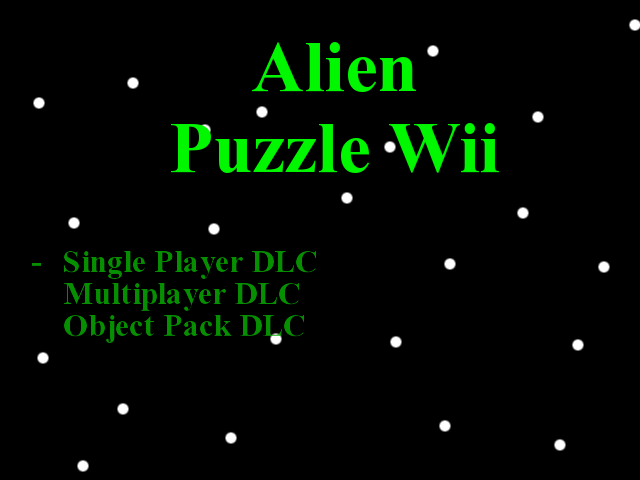 On a menu screen

On a menu screen